Mark Grossman is among the most respected communications and government relations professionals on Long Island with a reputation for providing personalized, high-quality service along with honest counsel for his clients. 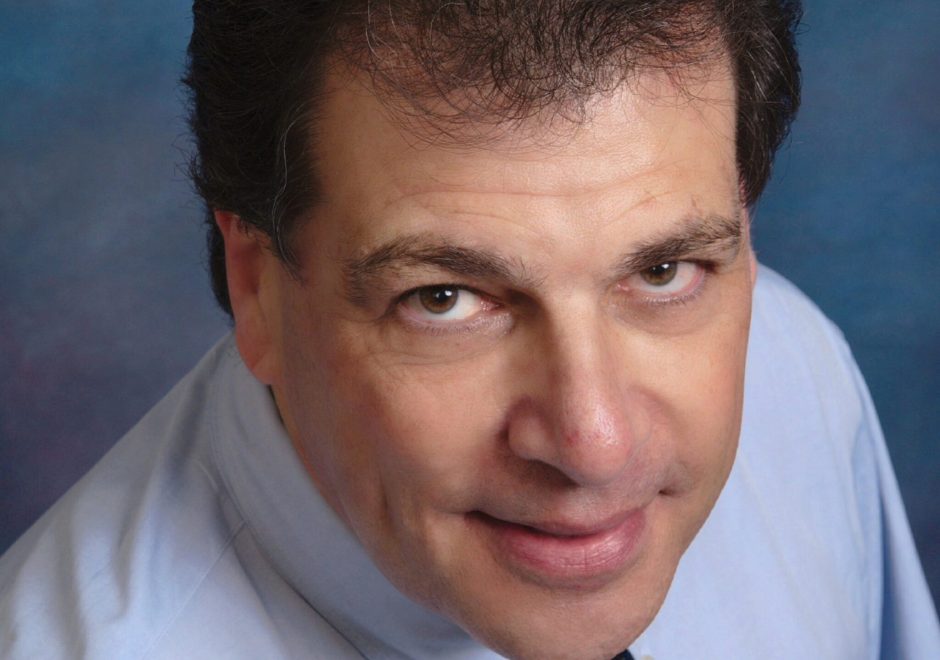 A second tour-of-duty in government provided Mark the opportunity to serve in key posts in the Town of Brookhaven and at the New York State Department of Labor. Then, in the wake of Superstorm Sandy, Mark was tapped to serve in his newly created Office of Storm Recovery/New York Rising.

In a highly competitive market where government officials, community stakeholders, and the media are forced to sift through a constant barrage messages, Mark Grossman has distinguished himself by producing quality results for his clients. His alliance with the best and most experienced talent the region has to offer — graphic designers, web developers, photographers, writers — are an important part of getting and keeping the attention of reporters, elected officials, customers, constituents, and potential funders. 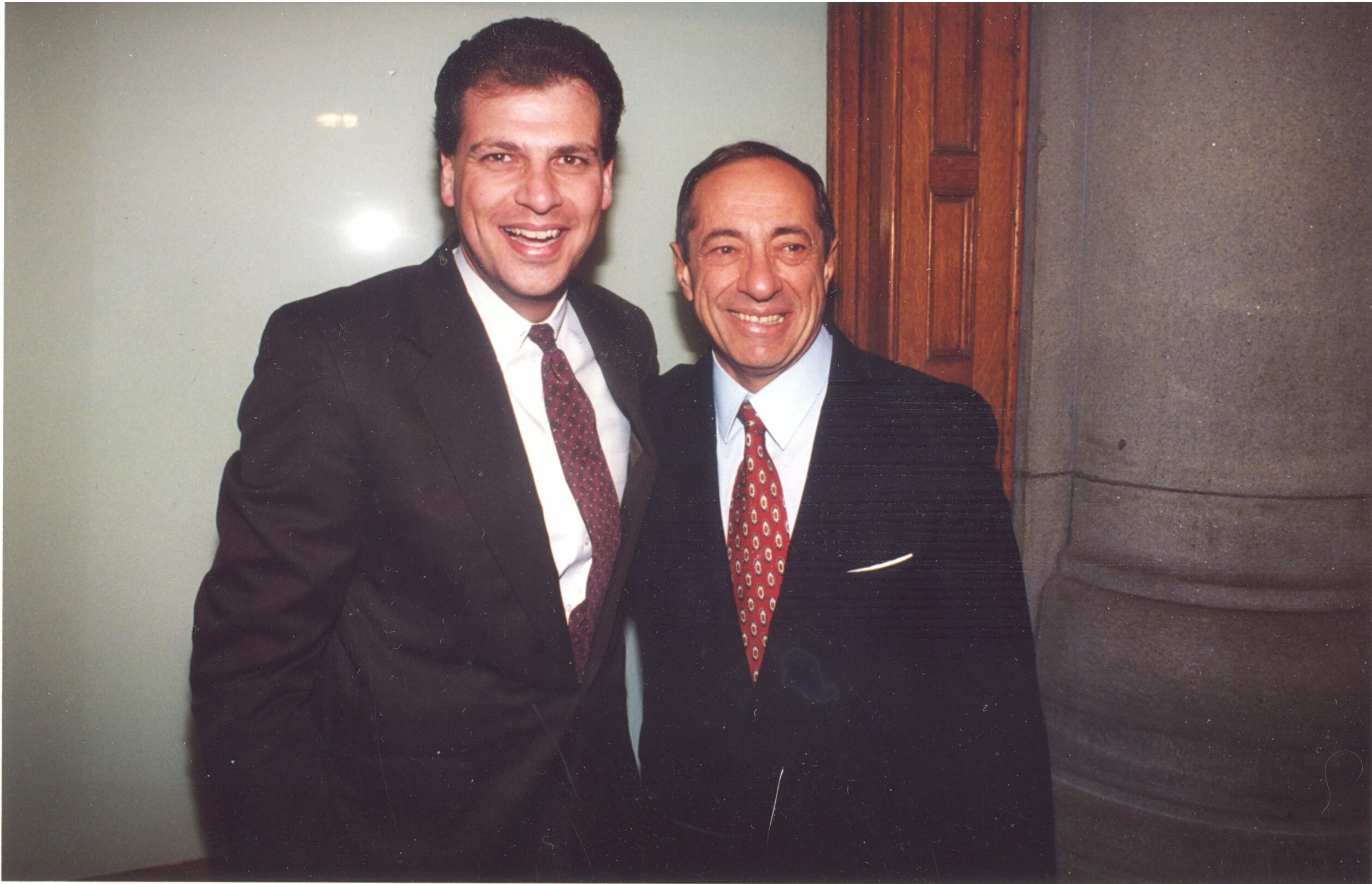 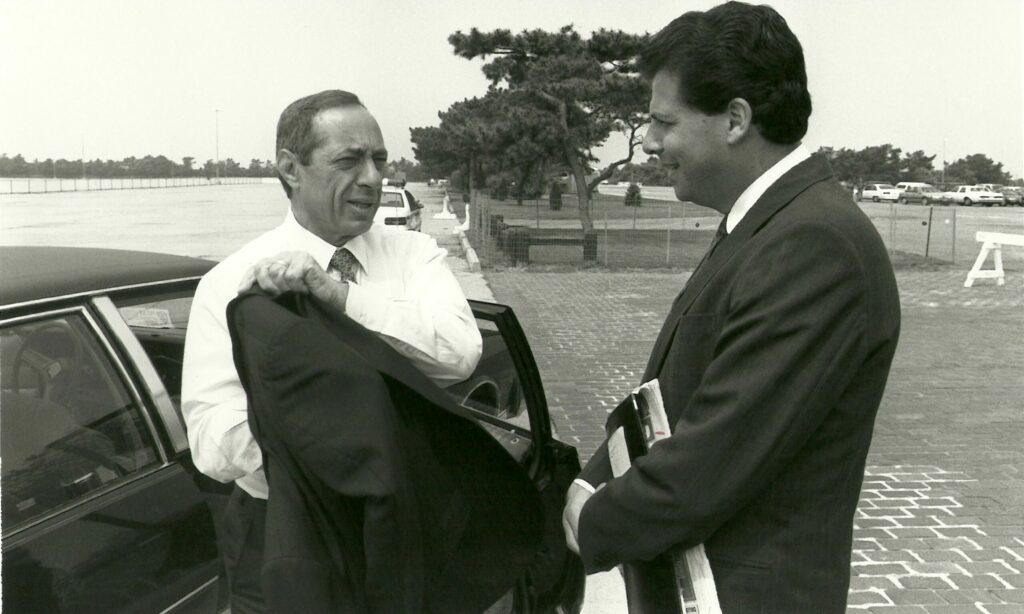 Mark Grossman is one of the most sought-after communications professionals on Long Island and in the Metro-New York City area.

Mark served as former New York Governor Mario Cuomo’s Regional Director in Long Island, a time where he built strong ties to local governments, civic groups, educational institutions, organized labor, and the business community. He later served as a deputy town supervisor in the Town of Brookhaven, a municipality of 480,000 residents on Long Island, the State Labor Commissioner’s Long Island Regional Representative, and most recently at the Governor’s Office of Storm Recovery, a near two-year redeployment in the wake of Superstorm Sandy.

Mark is an Adjunct Professor of Communications at Suffolk County Community College, Nassau Community College, and Hofstra University.  He formerly served on the faculty at New York Institute of Technology where he developed a special course in “Media and Politics.”  Mark currently presents a corporate seminar he created, “Marketing to Government: The Art and Science of Political Salesmanship,” to a national audience.

Twice elected by overwhelming margins to the South Country School District Board of Education, Mark currently is Chairman of the Long Island Works Coalition, was a founder of the Long Island STEM Hub, and serves on other non-profit boards and advisory councils. Mark was also a board member of the Mastic Beach Hebrew Center where he served as a teacher in their religious school.

Mark earned a Bachelor of Fine Arts from School of Visual Arts in New York City. He then attended New York Institute of Technology in Old Westbury, NY as a Graduate Fellow on full scholarship, earning his Master’s Degree “With Distinction.”

LET’S COMMUNICATE!
Get in touch with us
We respond within 24 hours

We answer all email and requests as they come in. If you have an urgent matter, please click the link below or call/text 631-786-0404.

Mark Grossman is among the most respected communications and government relations professionals on Long Island with a reputation for providing personalized, high-quality service along with honest counsel for his clients.

Please enter your email address below for occasional updates from us.

We use cookies to ensure that we give you the best experience on our website. If you continue to use this site we will assume that you are happy with it.I agree